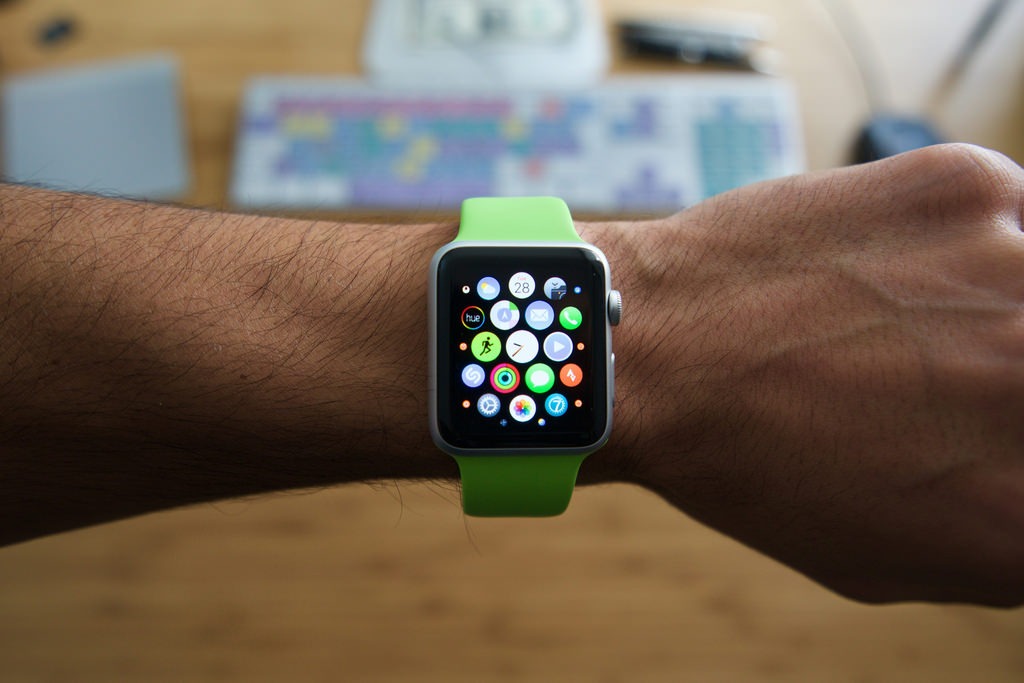 With the rise of smartwatches, developers have been trying to experiment with the technology and tools provided by the vendors. Although the world is still waiting for that “killer app” for smartwatches, we can try to distinguish the characteristics of a smartwatch app that can really make it on the market.

1. Focus on native apps – it’s what the users want

A recent survey of Apple Watch users leaves no doubts – users prefer native apps over third party apps. With a certain amount of confidence, I can say that’s not only valid for Apple Watch users alone. To put it simply, native apps on all kinds of smartwatches always perform better. One of the main reasons is because they take less time to open.
What’s more, a native app is perceived as a product developed exclusively for the smartwatch, which is an important factor when a purchase decision is being made by a user. Quite simply – he or she will be more likely to pay for a native app.
One should note that third party applications, being just extensions of existing smartphone apps, require an intensive communication overhead between the watch and phone, which may lead to performance issues.

Considering that the processing power of a smartwatch is relatively lower, the code of an app must be perfect. App performance is really a big deal, and the application must be well-designed. Another issue is the relatively short battery life of a smartwatch. This means that an app must consume smartwatch resources in a reasonable way. This applies to watchface usage as well as vibrations and sound, because these all drain battery life.
Therefore, the creator of an app must test it on a real device and see how it works during the day with a default use case – and carefully check the background tasks initiated by the app.

Do I have to mention that the smartwatch app runs on a very tiny screen? Suppose not. Anyhow, it’s still a big challenge to plan the user interface on such a small surface. Only the most important elements should be displayed. It’s also important to note the short interaction periods of a user with an app. Smartwatch apps are used for couple of seconds in a single interaction. A user just takes a look at the watch and performs some short action – touches a screen, makes a voice command. Developers must be aware that due to differences in user interactions, a smartwatch app shouldn’t be just a limited version of a mobile app. It must really bring some new value to the user. Otherwise, they will keep reaching for their pockets instead looking at their wrists. If the user interface design is not ready, it’s better not to start development. Otherwise, you can waste a lot of time and effort doing the wrong things.

4. Make use of unique capabilities

New value from the app may come from a user experience specific to the smartwatch, but the most evident value may come from the sensors installed in the wearable device. Accelerometers or heart-rate sensors are pretty usual, but their possible use cases are really numerous. Combined with time and location awareness, the data gathered from the user can be a nice foundation for an application. Of course, people will always have a need for messaging, payments or socializing using smartwatches, but there are plenty of opportunities offered by various new kinds of data.

5. Take advantage of the contexts

If we think about a wearable device as a computer that a user always carries with him (or her), it turns out to be obvious that the user would like this tiny computer to work in different ways in various circumstances. Taking only the factor of time into consideration, we’d like to see a certain type of information two hours before our plane’s departure and a very different one during the game of our favourite football team. As you can see, it’s all about the context. User preferences, along with temporal, geospatial and sensor data create a bunch of opportunities for valuable apps and even businesses driven by smartwatch users.
[Tweet ”User preferences + temporal, geospatial and sensor data create opportunities for valuable apps.”]

A survey taken among Apple Watch users indicates that its users are generally active people and frequently use their smartwatches for fitness and health tracking purposes, even if it wasn’t their primary goal when buying the device. That’s some good insight for app developers – you can target such users with your fitness & healthcare apps. Active people are frequent smartwatch wearers and they account for potentially the largest group of your app’s users. Activity monitoring, sleep monitoring, treatment guidance apps and workout apps still leave plenty of space for newcomers. If you haven’t got a clear idea for you first smartwatch app just yet, look into that area and maybe you’ll find some user’s need that isn’t yet fulfilled.
Want to see an even richer version of this article, featuring graphs and data? Download our free report ‘The Future of Wearable Apps’ at wearables.espeo.eu 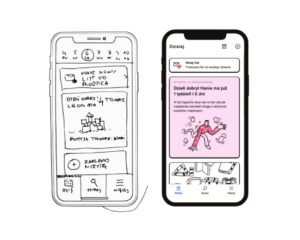 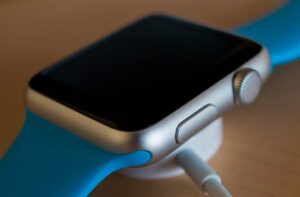